THERSday Night began as a casual idea between four friends discussing the lack of Georgia State sports coverage in the media. Anyone who has followed GSU’s teams, particularly football in the early years, knows that there are only a few places to find quality content about the Panthers – a problem the group knew all too well. To help fill the void, the idea for a podcast was pitched and within a few weeks the group was recording sports conversations weekly. After a few months of refining the process and developing chemistry, the first episode featuring current sports news and analysis went live on THERSday, February 14th 2019.

Naturally, the next step was a full-featured website with game recaps, feature stories, and spicy hot takes on the world of Georgia State sports. THERSdayNight.com launched with Episode 3 of the podcast on THERSday, February 21st 2019. The podcast, site, and brand continues to grow with new content being added weekly.

What’s with the name? Thursday nights have traditionally been host to big Georgia State sporting events. The first football game was Thursday September 2nd, 2010 – in fact, most football seasons have featured at least one Thursday game. For a number of years, the Sun Belt Conference has scheduled doubleheader basketball games on Thursdays, with the women playing first and the men following. GSU Athletics also began pushing the THERS-day moniker in recent years. We decided it was just cheesy – and memorable – enough to work, and THERSday Night was born. Early podcasts were released on Thursday afternoons, and while some periods of time may warrant more immediate and/or frequent publication (such as conference tournaments, playoffs, and breaking news), the general design of the program is to release a weekly podcast on every in-season Thursday summarizing the events of the past week. In a way, THERSday Night is as much an homage as it is a descriptor of the Panther Family coming together to celebrate our common love of all things Georgia State.

See you on the 3rd floor. 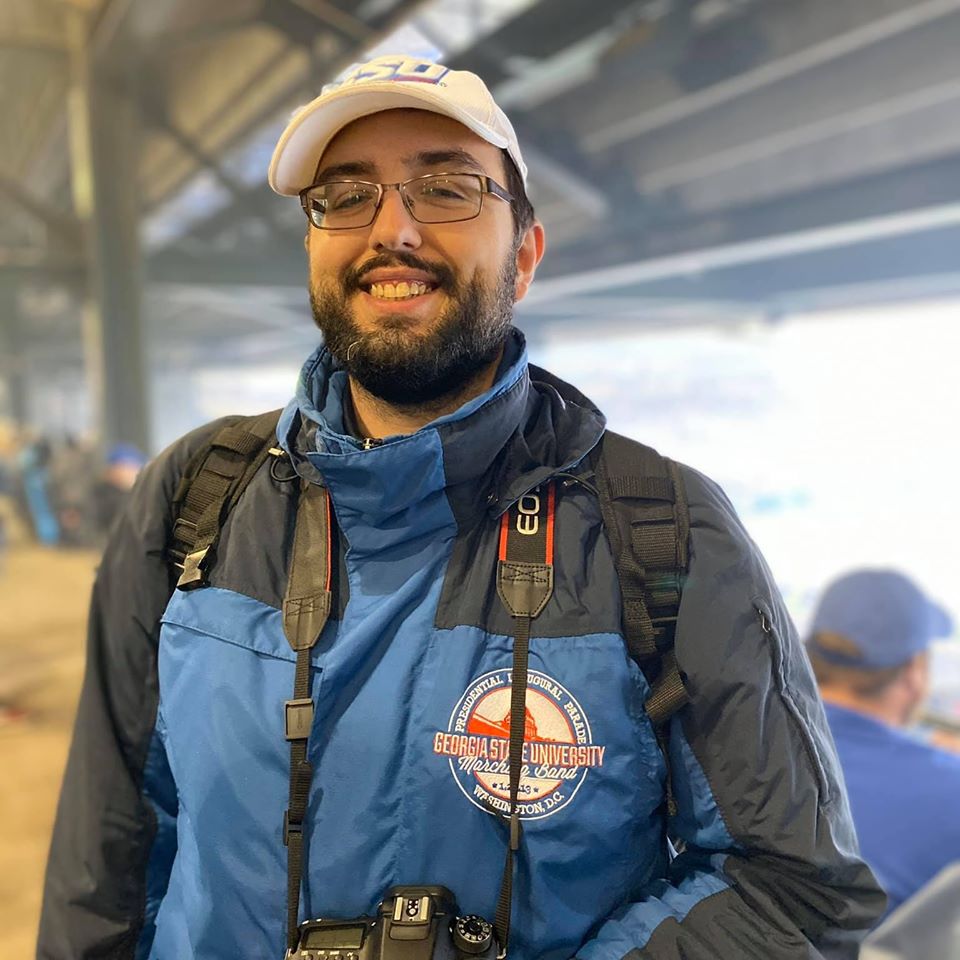 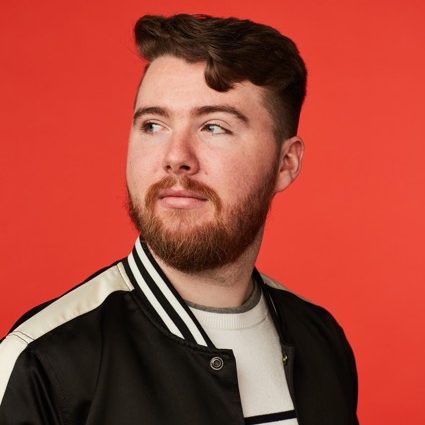 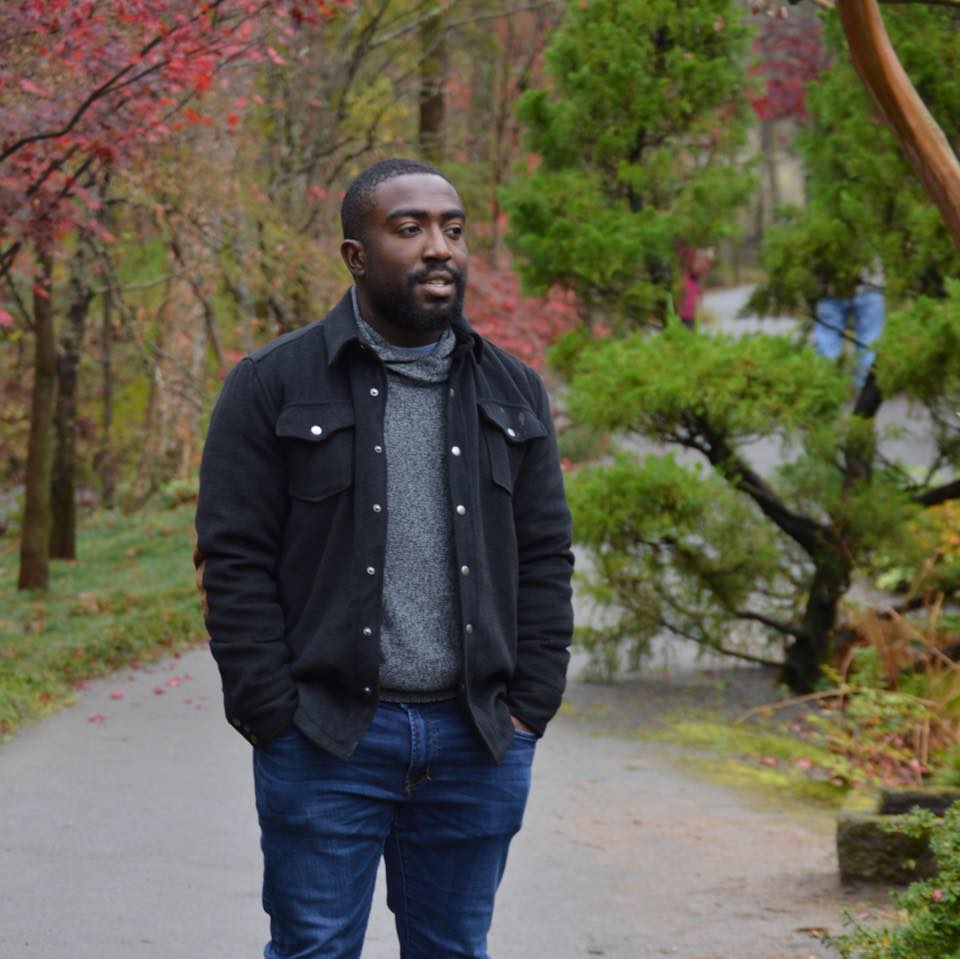 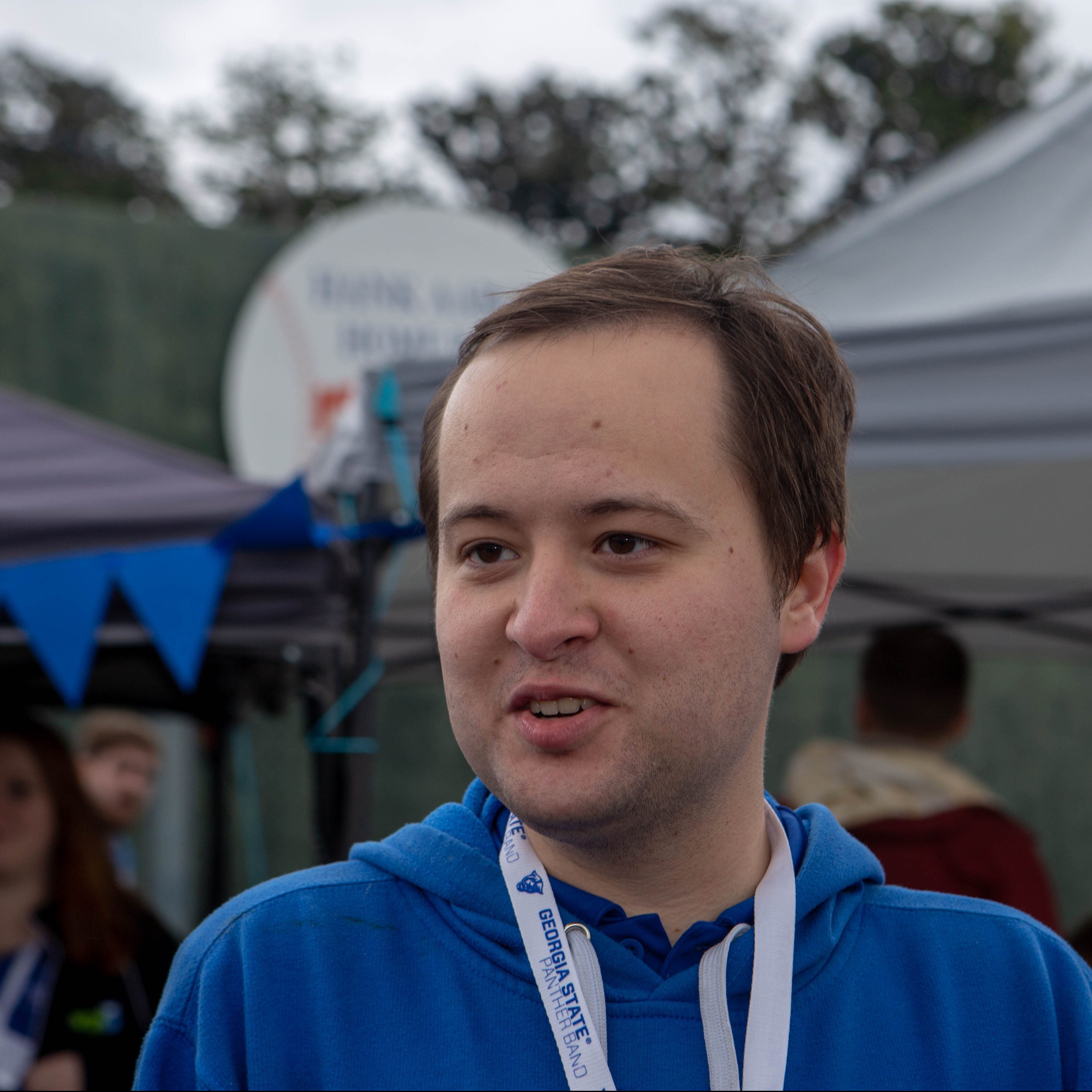 Jordan Crawford operates as a freelance digital content creator and consultant in the Atlanta area. During his tenure at GSUTV, Georgia State University’s PBS-affiliated arts and culture television channel, Jordan participated primarily in post-production editing along with on-location work as a camera operator, audio engineer and production assistant. Before changing course late in his college career to journalism, Jordan was a music composition major. He was a charter member of Kappa Kappa Psi and the Panther Band, where he arranged a number of songs in the band’s repertoire. He remains active as a freelance composer and arranger. Jordan’s other interests include tabletop gaming and following the latest tech news

Taylor Dinan is a freelance multimedia journalist based in Atlanta, Georgia. Originally from New York, Taylor moved to North Carolina in middle school, where he discovered his love for basketball. He is an alum of Laney High School in Wilmington, North Carolina, alma mater of NBA legend Michael Jordan. Taylor attended college at Georgia State University, graduating with a Journalism degree in 2017. During his time at Georgia State, he was a long-time member of the Georgia State Marching Band and Basketball Pep Band. He continued his involvement with the program by serving as the Media Coordination Intern during the 2017 season. When not covering Georgia State Athletics, Taylor can be found collecting sneakers, cooking, and binge-watching Game of Thrones.

The only member of TNP to not reside in Atlanta, David is a Georgia State alumnus who loves mid-major sports, eating way too much Chinese food, and frigid Chicago winters. When not advocating for a 2-bid Sun Belt, you can find David preparing for law school or musing about the latest food craze.

Brady Weiler is a sports-mad Georgia State grad happy to be cracking open a door into the world that is sports media. Brady and sports have been attached at the hip since his fifth and sixth words spoken were “Nomar Garciaparra”. A long-suffering Atlanta sports fan and a long-sufferable movie snob, he has seen the highs Georgia State can reach – watching “The Shot” and the football team’s first bowl win as a member of the band program – and wants to do his part to make sure all of the Panther Family is there for the next big moment.