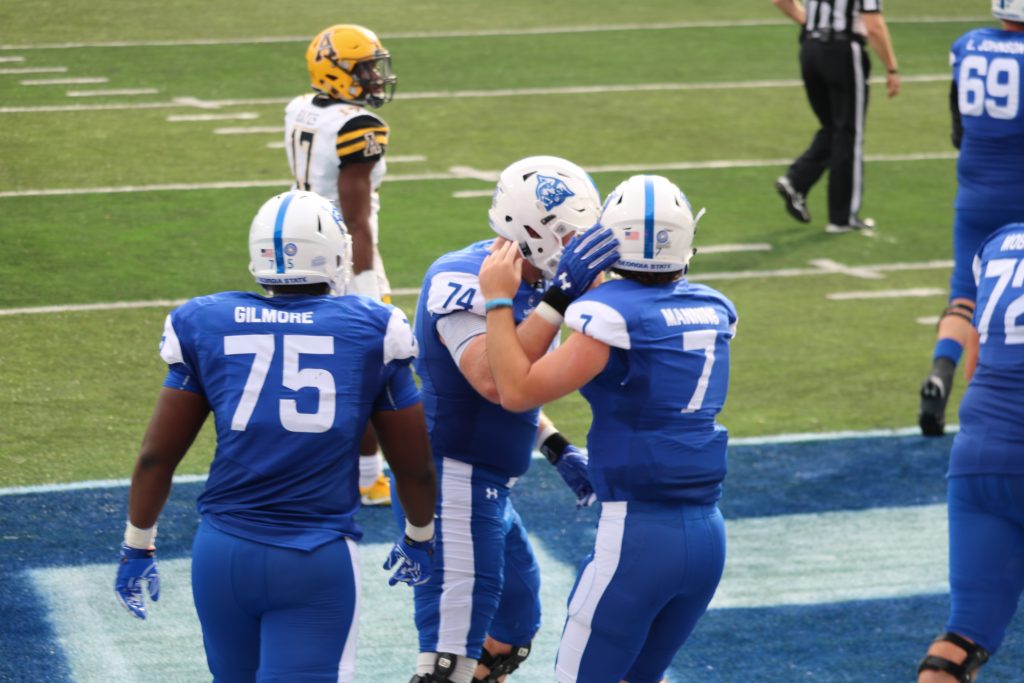 The 2017 meeting between the two teams at Georgia State Stadium ended in a 31-10 App State victory. Photo/Taylor Dinan

The Georgia State Panthers (6-3, 3-2 in Sun Belt) come home to host the Sun Belt-leading Appalachian State Mountaineers (8-1, 4-1 in Sun Belt) in a showdown of two of the conference’s best teams, and the first-ever time a ranked team will play at Pete Petit Field. The Panthers return to Georgia State Stadium after suffering a defeat at the hands of the Louisiana Monroe Warhawks (4-5, 3-2 In Sun Belt) 45-31 in a game that saw starting quarterback Dan Ellington leave late in the second quarter. The Mountaineers come into Saturday’s matchup fresh off a win against Southeastern Conference opponent South Carolina 20-15, and will look to continue justifying their status at #24 in the Amway Coaches Poll and #25 in the College Football Playoff poll. The Panthers are a perfect 4-0 at home, while the Mountaineers are a perfect 4-0 on the road. Something’s gotta give.

The key for Georgia State is how they respond to the injury of their starting quarterback, Dan Ellington. True freshman quarterback Cornelious Brown IV will start under center for the Panthers, and although Brown is used to a more pro-style offense, the Panthers feature a top 10 running game in the entire country. The strong emphasis on the run should not change, and will look for the offense to lean heavily on the strong running back tandem of Tra Barnett and and Destin Coates on Saturday. Georgia State having a successful day on the ground and keeping the ball out of the hands of the incredibly talented App State offense will go a long way to helping give the Panthers a chance.

On the other side of the ball, the Mountaineers offense could very well be one of the most underrated in the conference. Star running back Darrynton Evans is on pace to eclipse the 1,000 yard mark in a single season for the second year in a row – and given the Panthers run defense last week, Evans could have a field day. Leading the playcalling duties in front of him is Sun Belt player of the year candidate Zac Thomas at QB. Thomas might not have gaudy numbers, but he has guided this App State team to huge wins against Power 5 opponents North Carolina and South Carolina. The Panthers defense will need to revert to the form they had before the bye week if they hope to stop the likes of Thomas and Evans.

If Georgia State is able to pull off an upset victory, they will improve to 4-2 in conference play, tying App State for best record in the East division and earning the Panthers the all-important head-to-head tie-breaker. Kickoff is at 7:30 EST at Georgia State Stadium in Atlanta and the game will be broadcast on ESPNU. 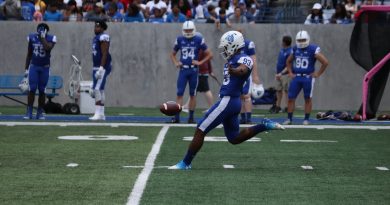 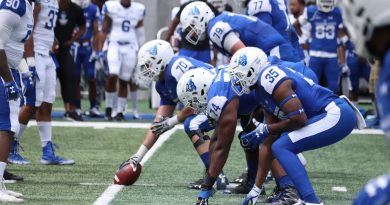 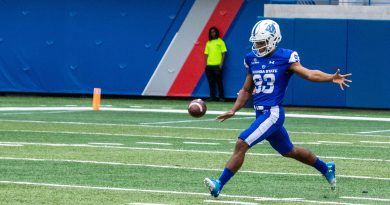