Josh Edgar is living his dream that almost didn’t happen 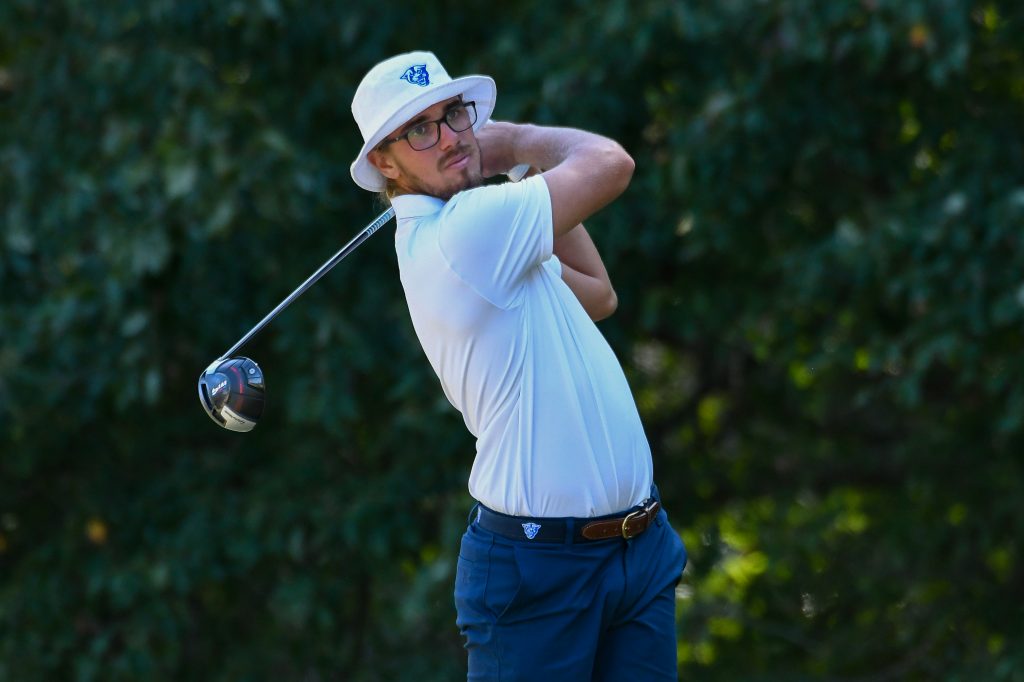 When senior golfer Josh Edgar took his official visit to Georgia State, he was hit with a bombshell; he traveled across the world from his home in Australia only to be told that he may not have a spot on the team.

At the time, Joe Inman was the head coach of the Panthers golf team. He told Edgar that there was only one spot on the team and he was one of two players being considered for the position. The other player, Icelandic golfer Egill Gunnarson, was on that visit as well.

“Coach sat us down and said ‘one of you is coming and one of you isn’t,” Edgar said. “So, we’re trying to impress him and not make the other person look as good.”

Luckily for those two, a spot opened up on the roster for both players, and the rest is history.

Edgar’s familiarity with Georgia State stems from a personal relationship with a previous Georgia State golfer and a fellow Australian. But during his high school career, he didn’t have any offers. To earn an offer from Georgia State, Edgar would have to showcase his talents for collegiate scouts at an American tournament. He entered the tournament with not only the intention to win, but to also connect with collegiate scouts and hopefully make an impression worthy of an offer to play in the US. Luckily, Edgar’s performance won him the interest of the Georgia State coaching staff.

Leaving Australia was a tough decision for Edgar. Despite being born in New Zealand, he moved to Australia at an early age and for him, Australia was home. However, there was never any doubt that Georgia State was the right place for him.

“It was hard saying goodbye to everyone.” Edgar said. “But the next day when I was here and settled, I knew that this is where I wanted to be.” Edgar knew that moving to America was something that he had to do. There were no realistic options for him to continue playing golf and further his education at the same time.

“I would have never played golf; I would have gone to a university and just gotten a degree,” Edgar said. “So, it was exciting to know that I could keep playing for four years and be able to keep growing my game, and worst case, I would come out of it with a degree.” 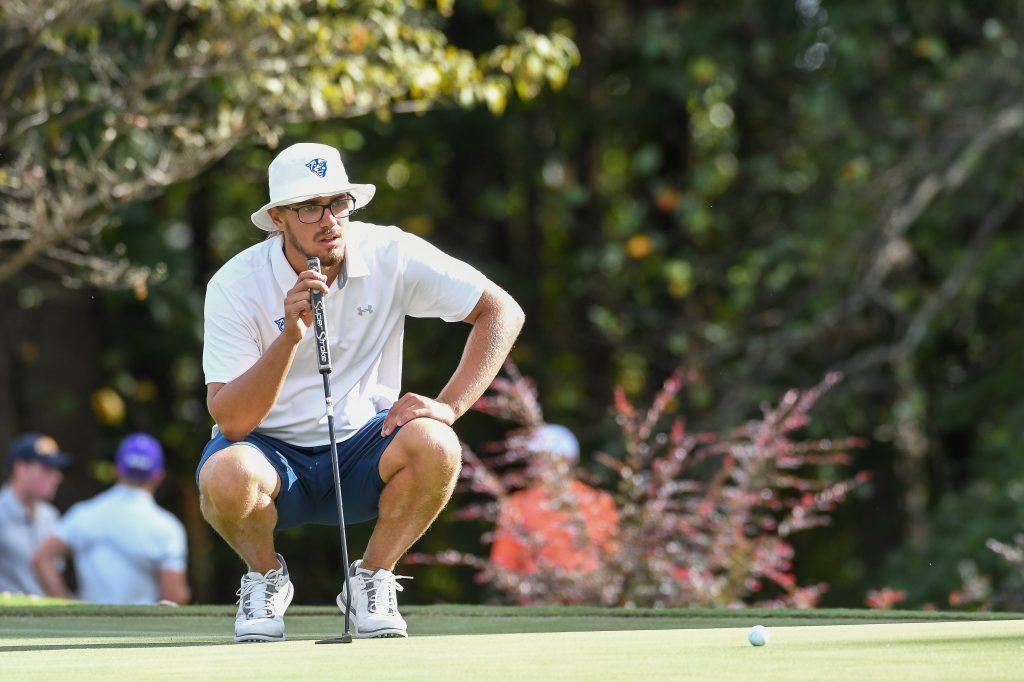 When Edgar joined the team, the other players welcomed him with open arms. The Georgia State Golf team is full of other international players, which helped Edgar form quick bonds with other players on the team.He’s even close with Egill Gunnarson, his former adversary from his infamous first visit with the team.

“We just push each other to get better,” Gunnarsson said. “If we get better, then the team gets better, and it’s just good for everyone.”

Edgar’s parents had not had the opportunity to see him play collegiately, but that all changed when his mother came to visit him for a few days during this past October.

While she was here, Georgia State hosted the Autotrader Collegiate Classic and Edgar finished the tournament three over par, tied for 26th. The senior shot a 72 on the final day of the tournament, which tied the low score of the day for the Panthers.

“The first 18, I was really nervous for him because I was hoping that he wasn’t trying too hard” Jen Edgar said. “I felt during the second and third round he relaxed and when he did have a good shot he could look over and see the smile on my face.”

Josh Edgar will finish his final collegiate golf season this spring, but won’t graduate until the summer. He will take that time to decide his future. If he has a strong performance down the stretch, he plans to return home and attempt a pro career in Asia.

Christian Crittenden is a Senior at Georgia State University majoring in journalism and minoring in marketing. He is a reporter for Panther Report News.
When he isn’t working or writing, he’s playing basketball and football. He can be found on Twitter @chris_critt. 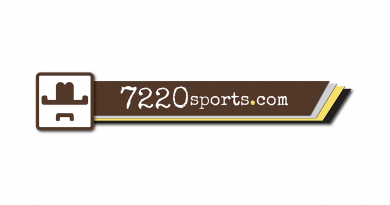 Q&A with Cody Tucker of 7220Sports 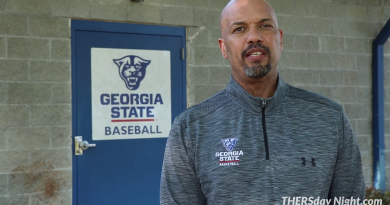 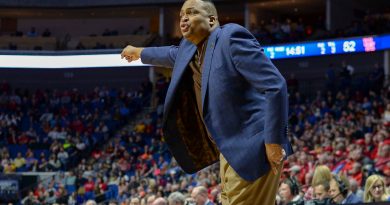