The Georgia State Panthers (3-3) ride a huge second half to defeat the California Baptist Lancers (3-3) 69-60 in the 2K Empire Classic Championship. Down 8 points at halftime, the Panthers defense forced multiple turnovers, and held the Lancers without a field goal for the final 7 minutes and 32 seconds of regulation to come away with the victory. After shooting nearly 50% from downtown in the first half, the Lancers were held to just 12.5% after halftime.

Kane Williams and Justin Roberts led the way for the Panthers with 14 points, and both earned positions on the Empire Classic All-Tournament Subregional Team. Damon Wilson scored 8 points and brought down 8 rebounds which was the most on the team. De’jon Davis scored 20 points for the Lancers in the loss. Milan Acquaah added 9 points and 6 assists.

The Panthers return home to Atlanta as winners of their subregional in the tournament, going 2-for-2 – defeating California Baptist tonight and Prairie View A&M on Friday.

The Panthers are back in action against Charlotte on Wednesday, November 27th at the GSU Sports Arena. Tip off is at 2pm EST. 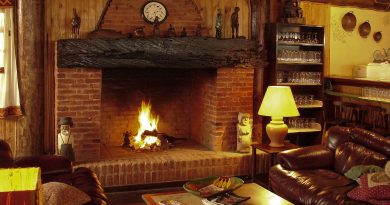 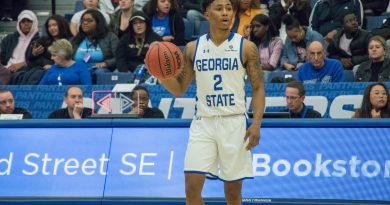