Four Panthers scored at least 10 points, with Damon Wilson leading the charge with 19 points and 8 rebounds. Although he fouled out, Kane Williams was the only other Panther starter to reach double digit points. He had 13 points, and dished out 4 assists. Nelson Phillips and Kavonte Ivory combined for 29 points, six rebounds and 2 steals off the bench. The Panthers committed a total of 30 fouls on the evening, leading to 42 Red Wolves free throw attempts – Arkansas State made them count, sinking 34.

The Red Wolves offense was led by J.J. Matthews, who paced them with 18 points and 7 rebounds. Four other Red Wolves reached double figures in their balanced attack, including Johnson Jr, who finished with 11 points and went a perfect 5-of-5 from the charity stripe.

The Panthers are back in action this Thursday at the GSU Sports Arena, as they look to end their two-game skid against the Louisiana Ragin’ Cajuns. Tipoff is at 7pm EST. 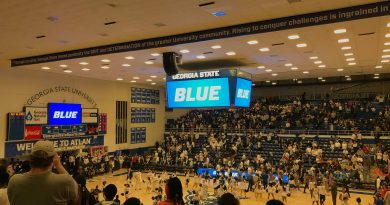 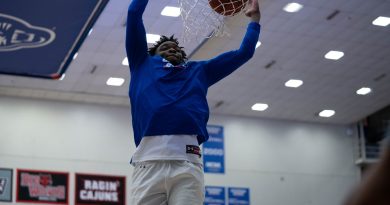 Photos From MBB vs Georgia Southern 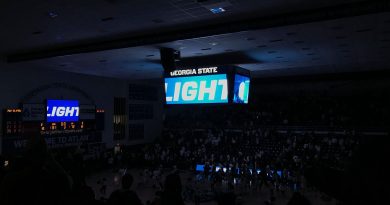