Hunter was drafted by the Celtics 28th overall in the first round of the 2015 NBA Draft, but was waived by the team prior to the start of the 2016-17 season. After spending time on the Chicago Bulls, Brooklyn Nets and Portland Trailblazers, Hunter found a spot on the Houston Rockets’ G-League affiliate, the Rio Grande Valley Vipers, during the 2017 Season. This year, Hunter excelled in the NBA G-League alongside fellow Georgia State forward Jeremy Hollowell on the Erie Bayhawks. Hunter is averaging 19.2 points on 41% shooting, as well as 3.9 rebounds, 3.5 assists and 1.5 blocks per game this year in 22 games with the Bayhawks and 12 games with the Maine Red Claws.

Hunter will bring some much-needed shooting depth to the Celtics roster, who will likely be without star forward Gordon Hayward to an ankle injury suffered in practice earlier this week.

Catch Hunter’s return to NBA action tonight against the Milwaukee Bucks at 8:00pm EST on TNT. 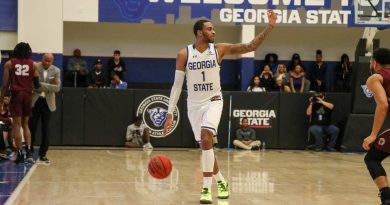 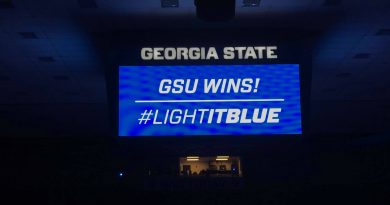