Georgia State converted only one-third of shot attempts to scores in the first half, allowing South Alabama to lead by as much as 18 points.

The Panthers turned a corner after halftime, shooting an incredible 71% inside the arc and 57% beyond. Defense held the Jaguars to merely 29% from two and only 15.4% from three., and rode this imbalance to their first second half lead with under 13 minutes to go.

South Alabama fought back and retook the lead until a Devin Mitchell three-pointer put the Panthers back on top with seven minutes left.

The Panthers begin the final two-game road trip of the season on THERSday, February 21st when they travel to Boone, NC to face Appalachian State. 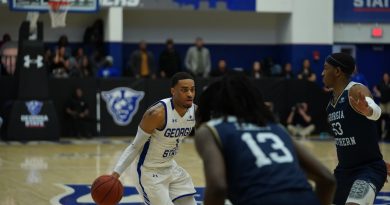 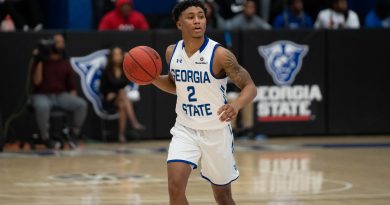 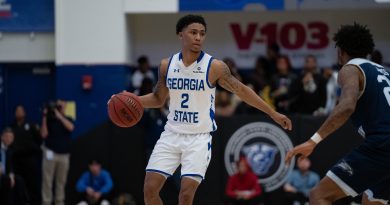 Panthers Come Out Flat, Lose to Southern at Home For First Time Since 1992​