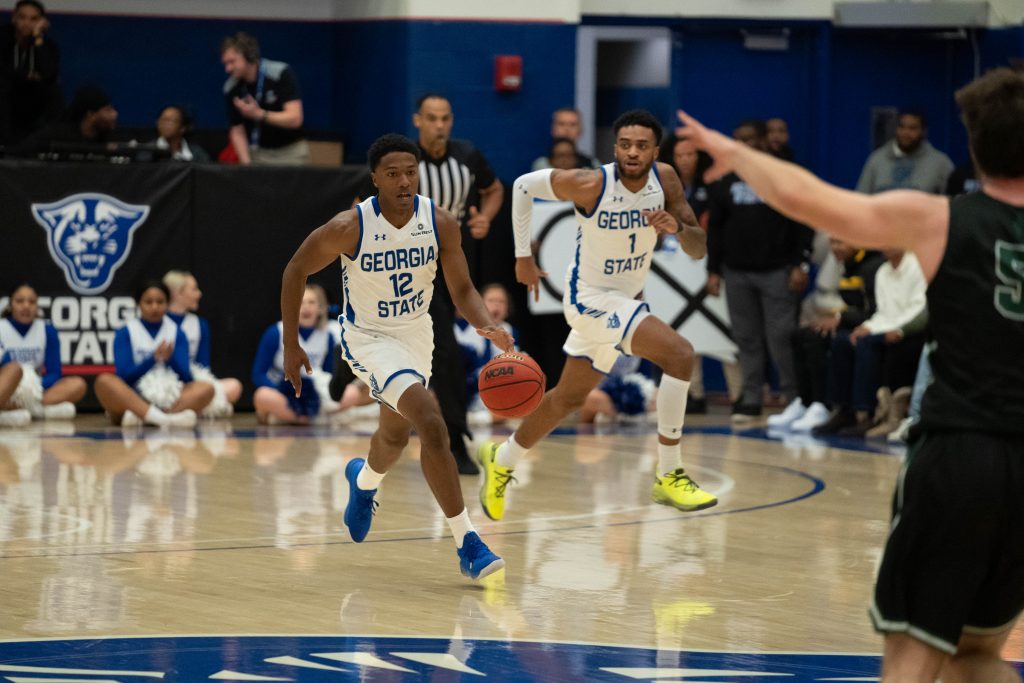 The rain fell in Downtown Atlanta Saturday afternoon, and inside the GSU Sports Arena it was three-pointers that fell as the Panthers made 13 in an impressive 84-62 victory over the Louisiana-Monroe Warhawks. Justin Roberts (23 pts, 3 rebounds, 2 assists) led the aerial assault, going 7-9 from behind the arc.

Corey Allen contributed 18 points, 5 rebounds and 3 assists, while Damon Wilson and Nelson Phillips contributed 11 points apiece to round out the four Panthers who ended the game in double figures. Kane Williams added 7 points as well as 5 assists.

While the first half was mostly back-and-forth basketball with a few good Georgia State runs, the second half was simply a runaway performance by the Panthers. Georgia State led by as much as 27 with just over 3 minutes left in the game

Georgia State is back in action on Thursday, January 16th when they travel to Mobile to take on the South Alabama Jaguars. Tipoff from the Mitchell Center is 8:00pm EST. 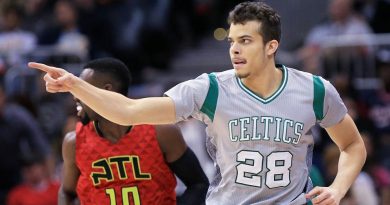 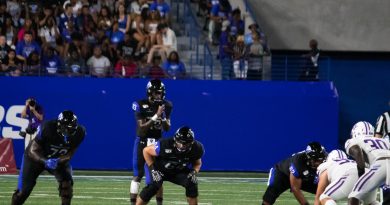 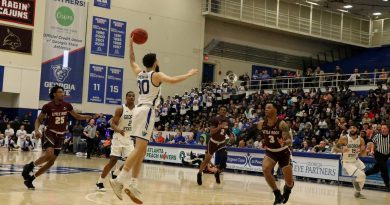