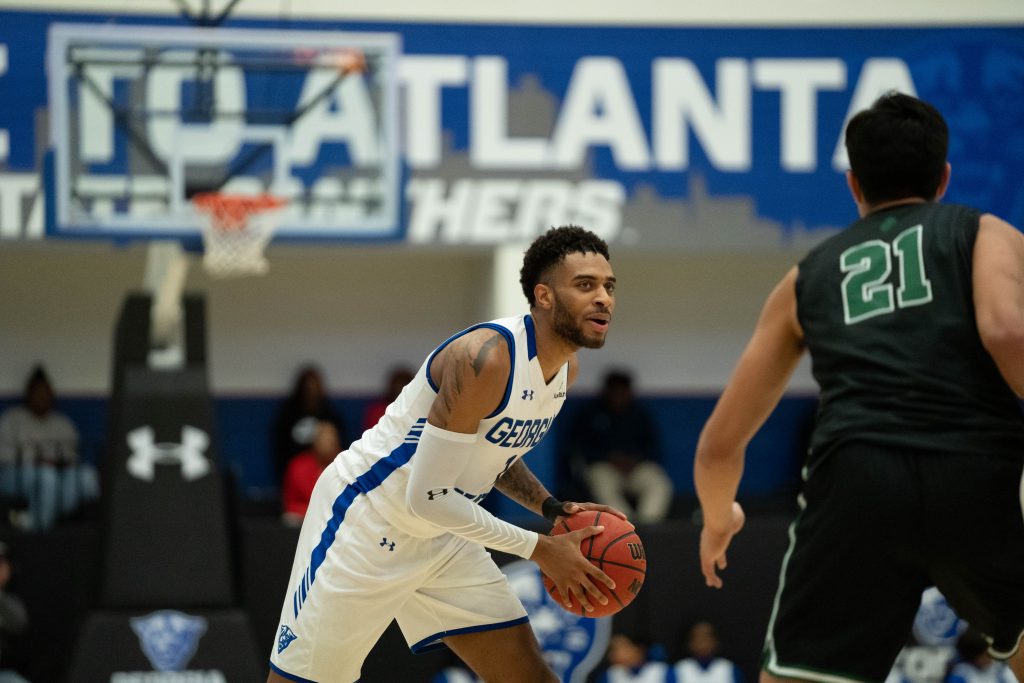 After starting the game down 17-3, the Georgia State Panthers (8-3, 2-0 Sun Belt) retooled their gameplan and battled back to defeat the Texas State Bobcats (7-6, 0-2 Sun Belt) 81-69 Saturday afternoon at the GSU Sports Arena. This game was Georgia State’s 11th-straight victory at home, a streak dating back to the 2018-2019 season with Texas State being the last team to win in the friendly confines of the 3rd floor.

“It’s important to win at home. Two hard fought games against two tough, well-coached teams to start conference play,” head coach Rob Lanier said in a postgame press conference. “This was a particularly tough game against one of the best defensive teams in the country.”

It was a tale of two halves. The Panthers struggled early, but managed to bring themselves to within 3 points before halftime as the teams headed to the locker room at 38-35 in favor of the Bobcats. But the second half Georgia State attack was more consistent and deliberate. The Panthers outscored Texas State 46-31 after the break.

Guards Justin Roberts and Corey Allen contributed 17 points apiece, with Roberts adding 3 rebounds and Allen putting up 5 three-pointers. Nelson Phillips was a force off the bench with 12 points, 4 rebounds and 1 assist.

“He’s a talented young man, he’s so instinctive,” Lanier said regarding Phillips. “He’s been in the late game two games in a row.” In the previous game against UT-Arlington, Phillips contributed 9 points and 1 rebound in 26 minutes.

Others on the Panthers bench contributed, with Joe Jones III adding 8 points, 11 rebounds and 2 assists. Kavonte Ivery put up 2 points, 2 rebounds and 2 steals.

Some statistics of note, courtesy of the Georgia State Sports Communications office:

The Panthers’ next game is on Monday, December 23rd against the SMU Mustangs, who narrowly lost to UGA in 2OT. Tipoff at SMU is 7pm. 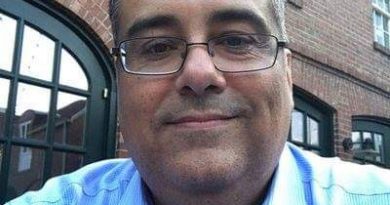 Getting to Know the Cougars With Houston Beat Reporter Joseph Duarte 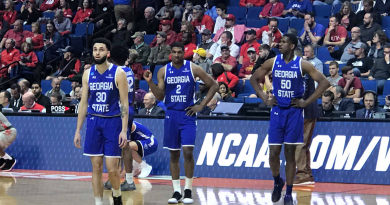 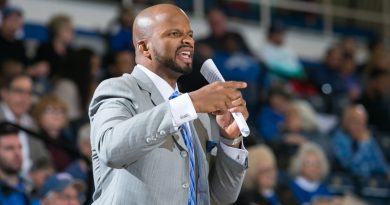