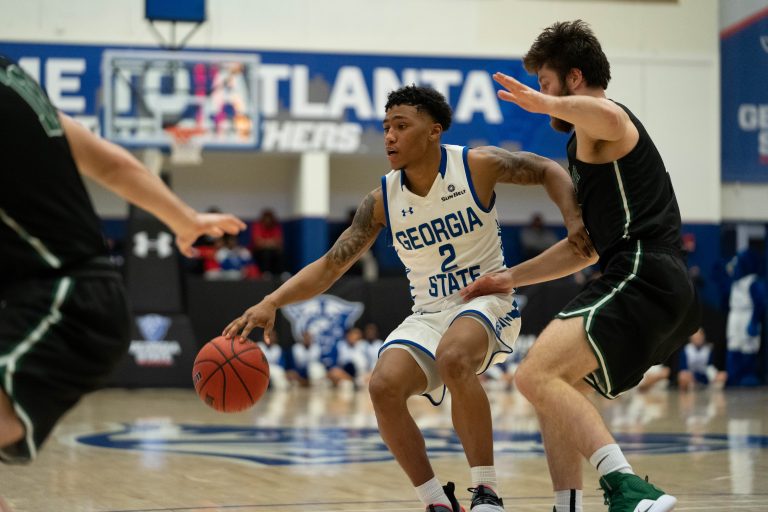 The Georgia State Panthers (15-9, 8-5 in Sun Belt) couldn’t overcome a late surge by the Louisiana Lafayette Ragin’ Cajuns (10-14, 5-8 in Sun Belt), falling in Lafayette 80-78. The Ragin’ Cajuns used an 8-3 run in the final 1:40 of the game to take the lead on the Panthers. The Panthers dropped their second game in a row after having a lead in the final 4 minutes of the second half. The result is disappointing  for the Panthers after they started the second half on a 23-6 run erasing a deficit that reached as high as 15 points. Basketball being a game of runs, the Cajuns responded with a 31-18 run to close out the game. This marks the fourth time the Panthers have lost back-to-back games this season.

Cedric Russell and Jalen Johnson each had a team high 17 points for the Ragin’ Cajuns.  The Cajuns were an impressive 19 of 20 from the free throw line, which ultimately would prove the difference as the Panthers finished just 2 made attempts behind them. The Cajuns had 24 points off of turnovers.

The Panthers head to Monroe to try and end their two-game slide on Saturday against the ULM Warhawks. Tip off is at 3pm EST.

David Salmon has 23 posts and counting. See all posts by David Salmon 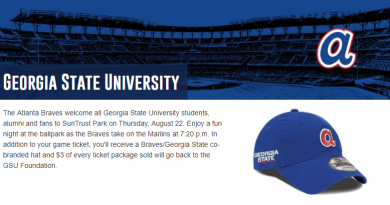